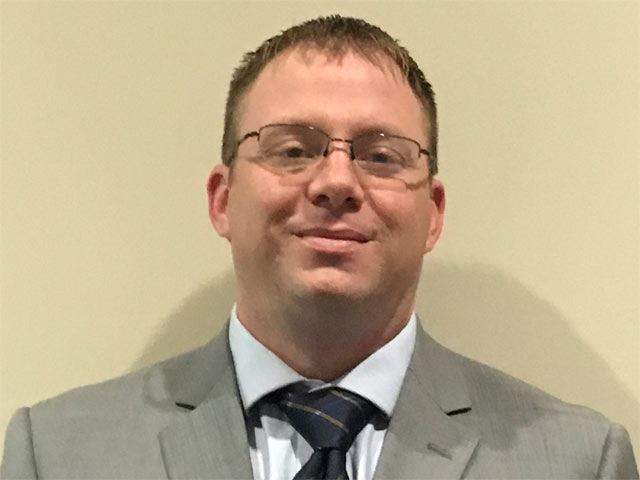 Paulding County Hospital announced that Andrew Wannemacher has been named the new Chief Financial Officer, effective immediately. Andy brings 16 years of healthcare experience to the role. Andy began his career at Paulding County Hospital starting in 2012 and has aided in the hospital receiving the Auditor of State Award twice in the past few years.This award is presented for excellence in financial reporting in accordance with Generally Accepted Accounting Principles (GAAP) and compliance with applicable laws for a fiscal year.